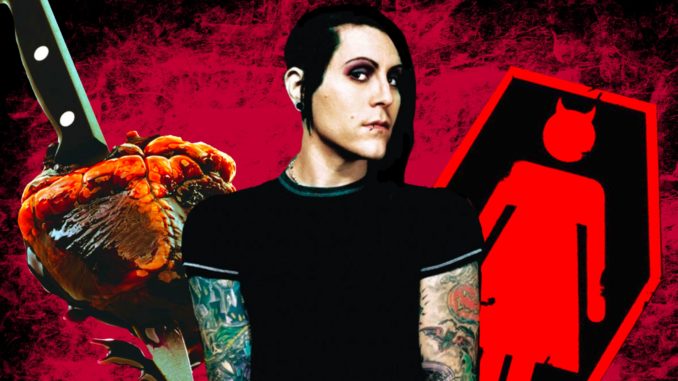 You’ve heard it once, you’ve heard it a million times. AFI have once again been referred to as an “emo band,” but at least this time it’s meant as a compliment. We think.

Check out We Are The Pit’s listicle that discusses AFI’s bangers among some other heavy hitters, and let us know what you think!