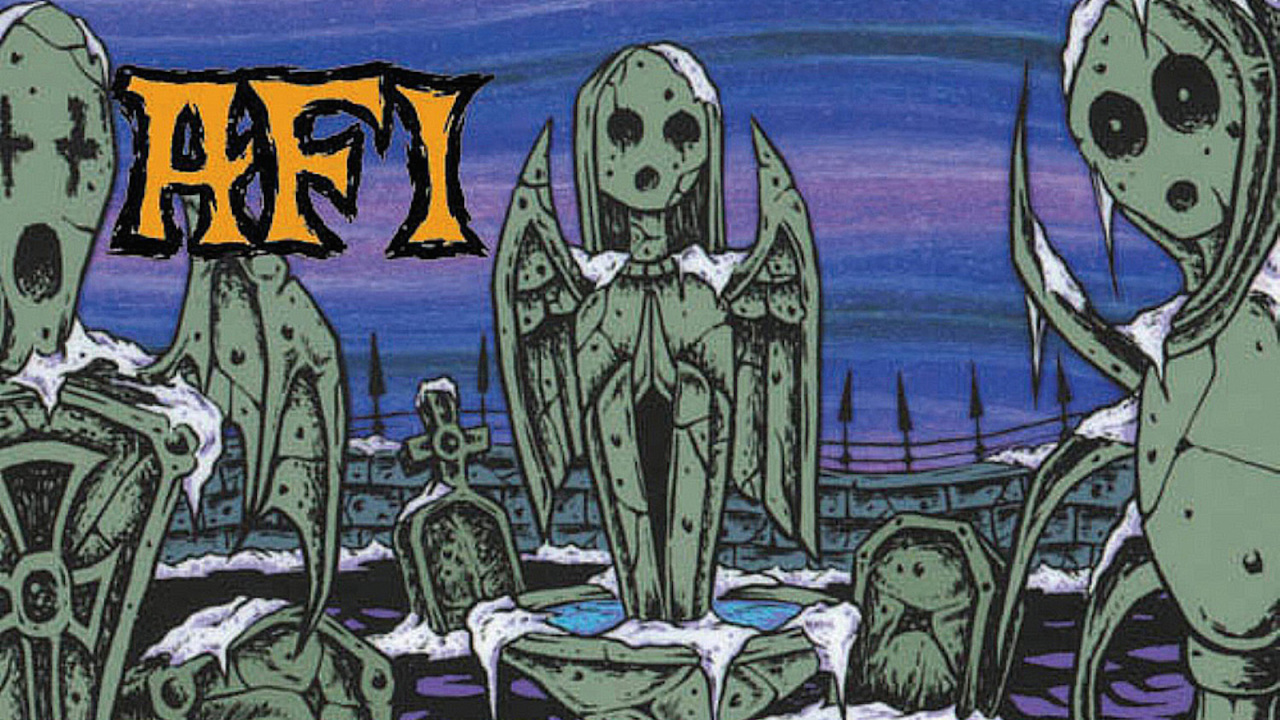 Chorus FM have shared a great retrospective review of The Art of Drowning, in honor of the 20th anniversary.

Other early standouts on the record such as “The Lost Souls” and “The Nephilim” continued to explore the darker, brooding tones first introduced on the Black Sails in the Sunset record, but AFI seemed even more poised and professionally ready for this moment in their career to captivate their audience in new and exciting ways. From the carefully crafted bridge of “Take my hand, I’ll be everything to you / Take my hand, I’ll take everything from you,” it appeared as if AFI were speaking directly to their audience as they were saying, we can be the band you want us to be for as long as you’re willing to have us. The latter track is a slab of breakneck punk rock with lyrics of “Swing through sadness, tears of joy / Curse the sunlight / Arsenic for the girls and boys,” that allow for both the goth kids and the punk rockers to come together in the mosh pit.