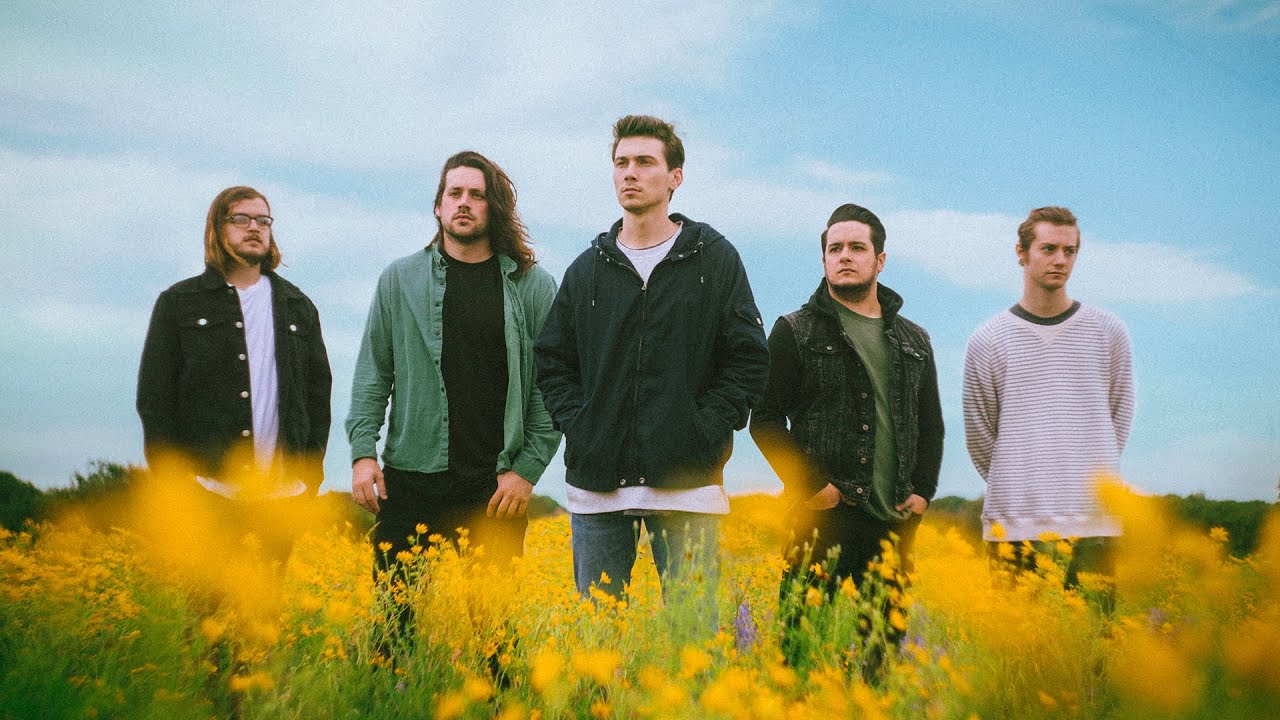 Various artists have spoken to NME about the influence Tony Hawk’s Pro Skater had on them growing up, in light of the remastering being recently announced.

Regarding AFI, Will Gould of Creeper said:

“It was how we found new bands, it really was. Tony Hawk’s Pro Skater 3 featured ‘The Boy Who Destroyed The World’ by AFI on it. I heard it and was instantly hooked. That band changed my life, y’know…”

Echoing this is Ken Taylor of Seaway:

“I can definitely attribute my introduction to punk and hip hop to the early games and some of the later ones helped me find bands like The Distillers, AFI, Refused, and the like. It was a stepping stone to good music.”

And Nick Ventimiglia of Grayscale said:

“THPS2 is how I was introduced to Rage Against The Machine; ‘Guerrilla Radio’ was an absolute ass slapper and that still remains true. THPS3 had so many great songs on it that it’s hard to pick, but if I had to it would be AFI’s ‘The Boy Who Destroyed the World’, CKY’s ‘96 Quite Bitter Beings’ and Alien Ant Farm’s ‘Wish’. The whole soundtrack straight through is amazing, though.”