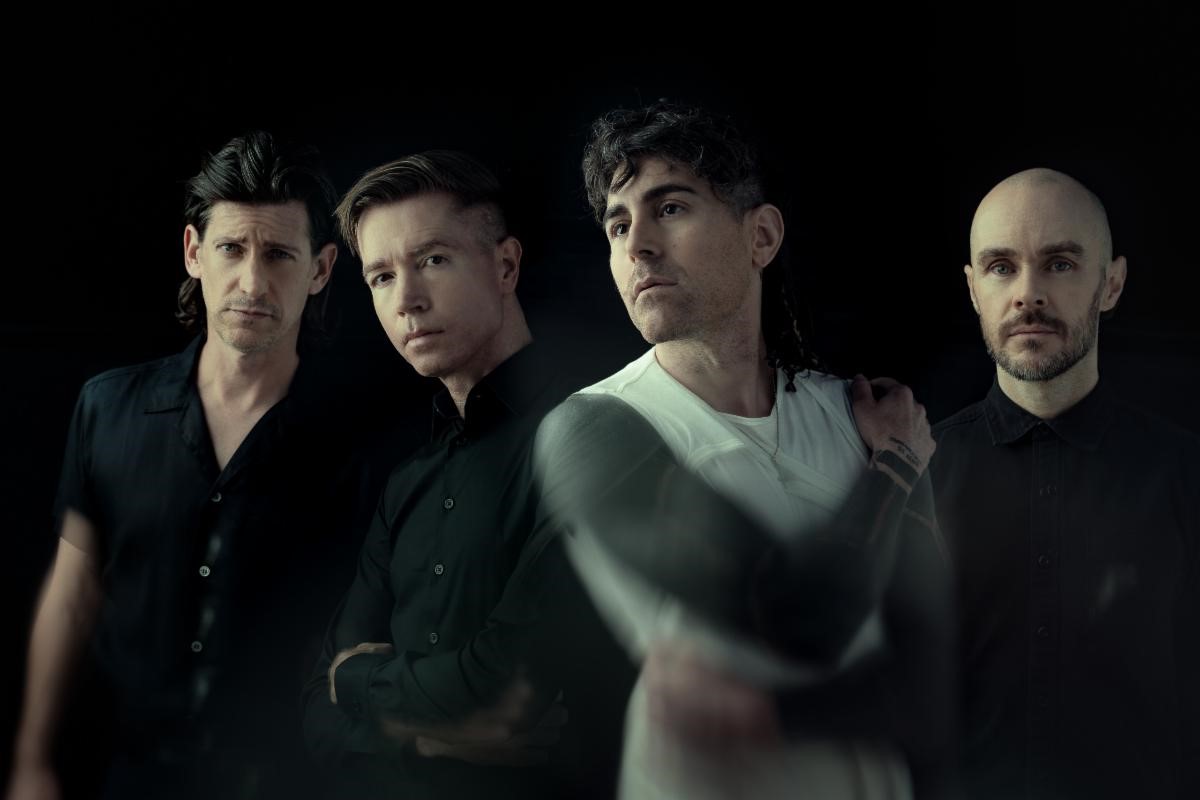 The reviews have begun and it’s a great one to start off. Wall of Sound have given the new album an 8.5 / 10, saying:

If you write AFI‘s most recent releases off just because they sound different to older ones, you are missing out on incredible songs from fantastic musicians who have been a staple of the scene for almost as long as I have been alive. You’re allowed to not like it but at least give it a chance; you might be surprised at yourself.