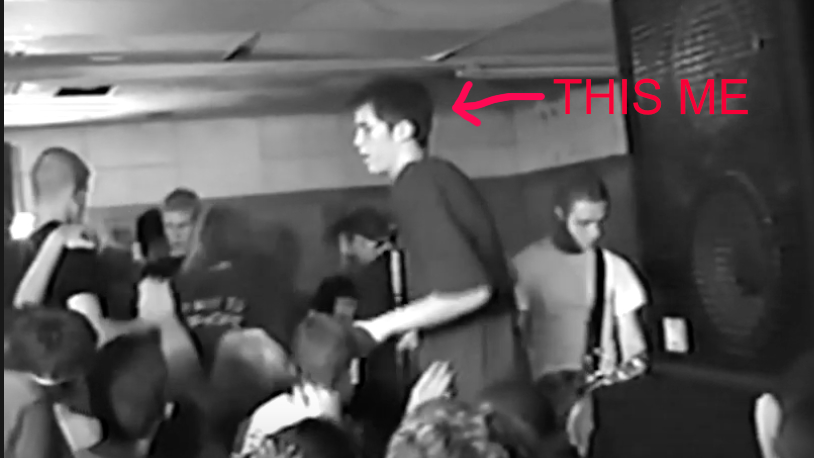 July 3, 1999. Fireside Bowl. First time seeing AFI. 16 years old. Probably my third or fourth punk show and def the most energetic. Still my favorite show ever. Over twenty years later the show appears on youtube and I learn that 16 year old me awkwardly got up on stage during ‘He Who Laughs Last.’ It’s the ultimate ‘proof that was an awkward teenager but at least I had good taste in music’ moment. No shame. No regrets. Congrats on 30 to AFI.