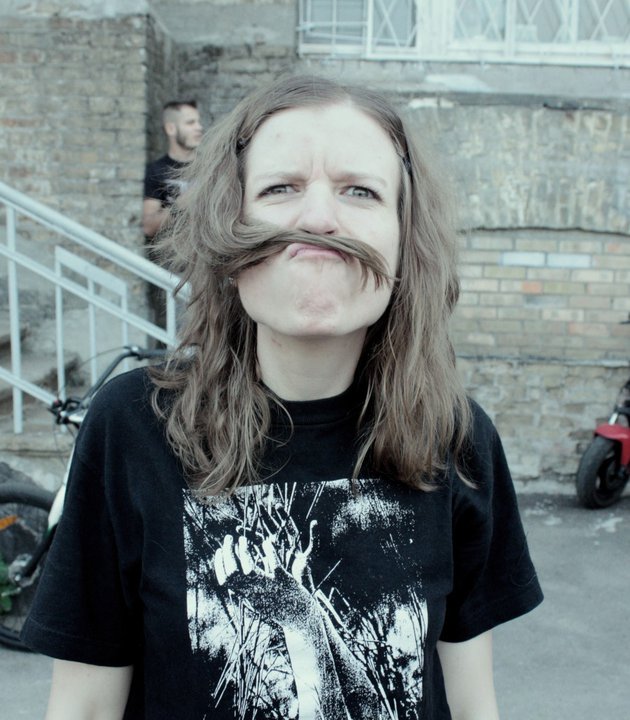 AFI is a band that i’ve (i’m a girl from Ukraine) started to listen to when i was in school, i was 14 years old (i’m 33 now) i think. my friends parents used to travel around the world a lot and he had a lot of CDs with diff music. we used to skate together and he once (i think it was 2003) gave me AFI cd, i think it was Sing the Sorrow. it’s important to mention that it was REALLY hard to get “alternative” music in Ukraine that time and there were no streaming services, obviously. it was the love from first sound. i’ve started to search more about the band and still now, in 2021 AFI is one of my fave bands ever. i love their “old” music more, if to be honest, but still.. i am happy that AFI is still together as a band and doing stuff that makes them and fans happy.
at the photo i’m in 2010 waiting for a local gig in Kyiv, Ukraine in AFI tshirt. at the video.. well it is just some fun stuff from me and my best friend, year 2007.