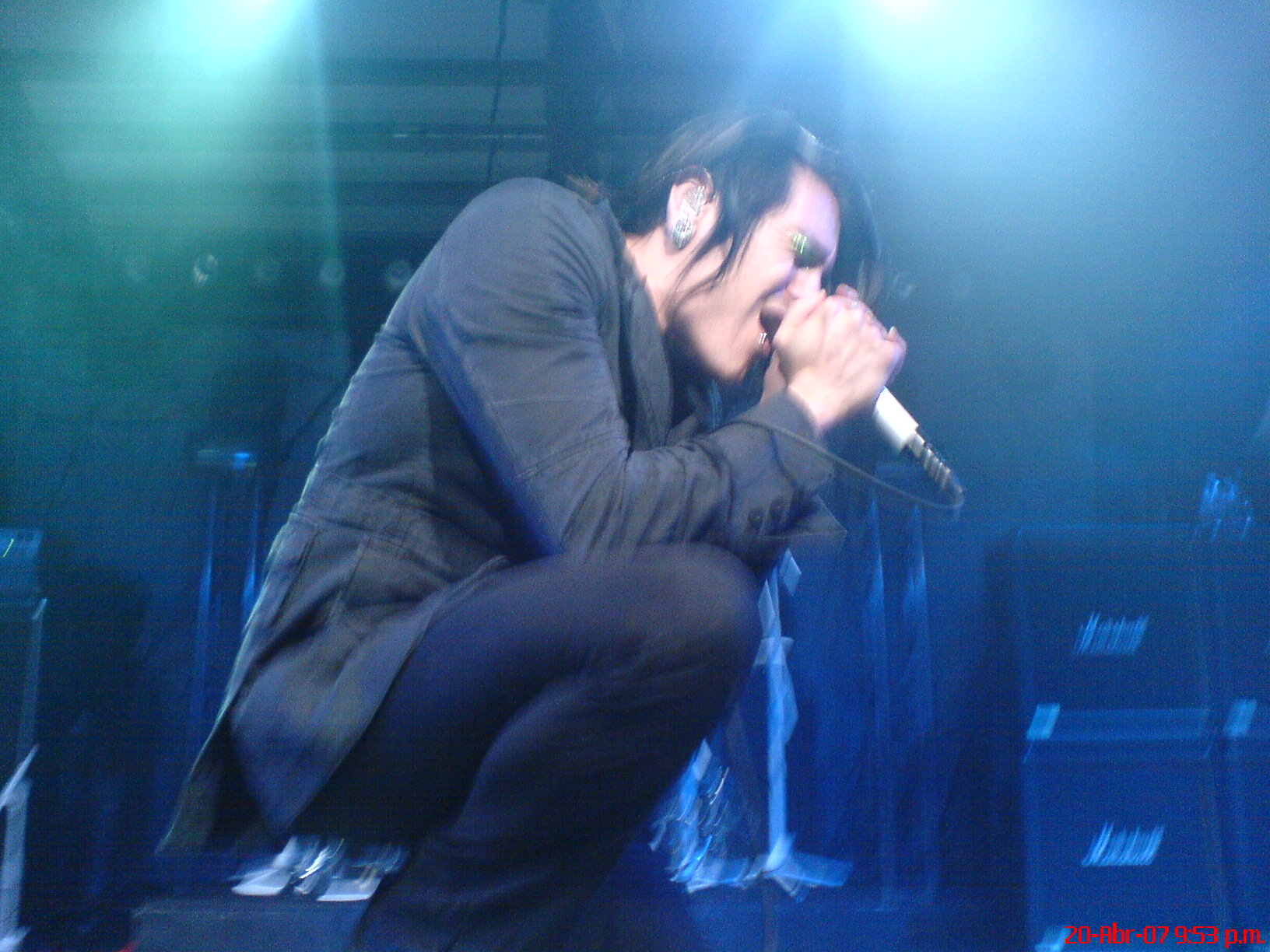 It was 2007, they were touring in support of Decemberunderground. This was their second time in Mexico City and I had missed them in 2003. Me and my friends got tickets to see them and were very excited, AFI was playing two nights but I only had a ticket for the first night. I got there and had a great time, by chance I met a guy who was selling a ticket for the second night front row and was asking 1500 pesos (about 140 dollars) and I said to him that I’d give him a cellphone for the ticket, a Sony Ericsson, very modern and nice for 2007. He agreed but I didn’t have the phone with me so I told him to meet with me at the venue the next day. I got there and after an hour trying to find him I saw him about to sell the ticket for 1000 pesos to a guy. I told him I had the phone and he kept his word.

This may seem like a pointless story, but that was one of the greatest nights of my life. I was able to see my favourite band up close and interacted with them a lot. I took some fantastic pics and they played an awesome set list that began with Miseria Cantare, a song they didn’t perform live again until 2017.

I have so many find memories with their music and concerts, but wanted to share a simple one that makes me happy every time I think back to.