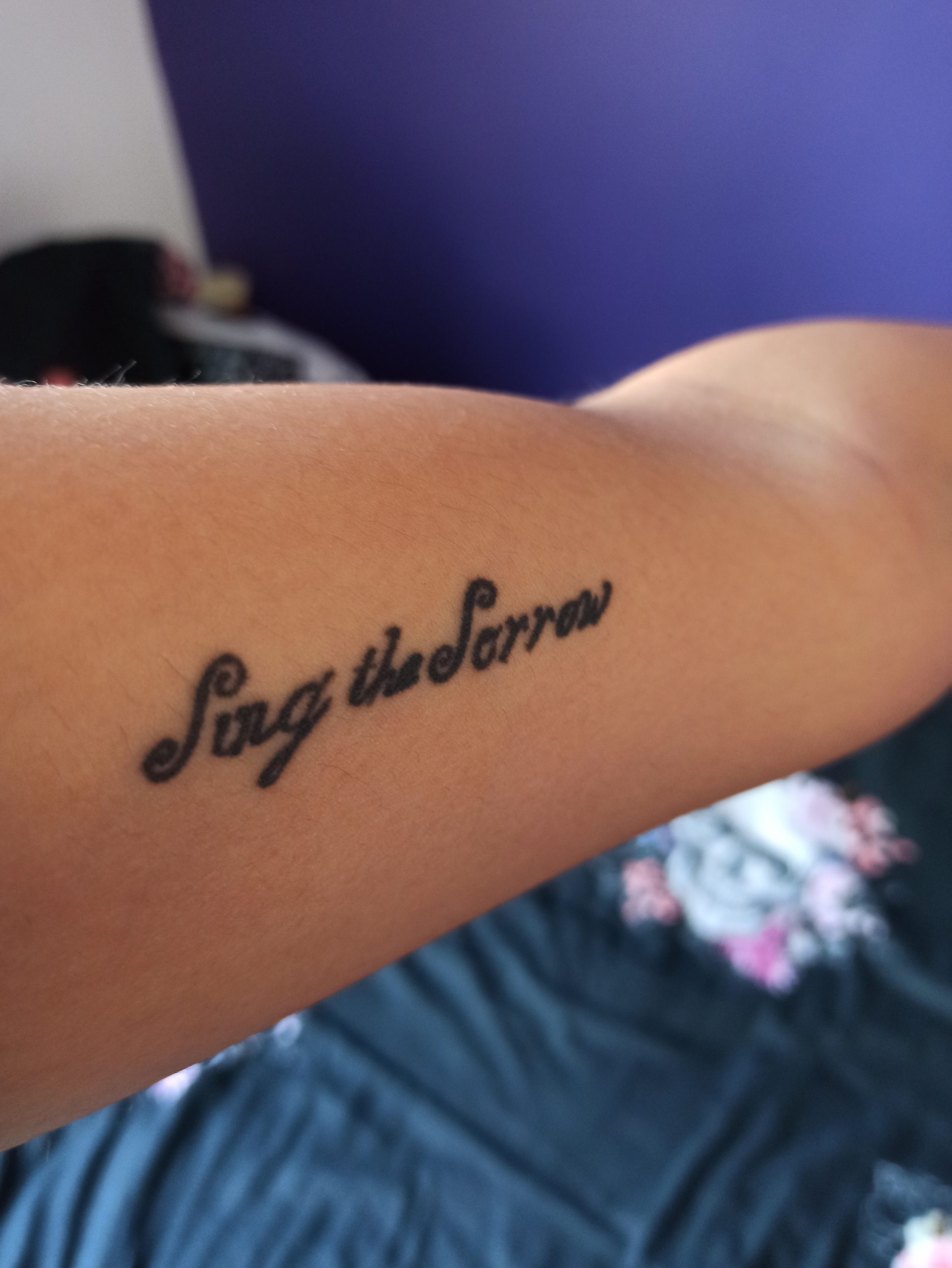 I was 12 years old when I saw the leaving song pt.2 video on mtv, since that day I became a huge fan. I used to hear non-stop sing the sorrow album and I rembered the whole concept and lyrics, had a huge impact in my life.

I’m almost 30 and that album stills shakes me. I’ve saw you at shows several times, been on a fan meeting and got my tom’s drum signed along with some albums and I also made my mom a huge fan of you guys, she even went with me to a concert.

Thank you for all those years of wonderful music 🖤🖤🖤