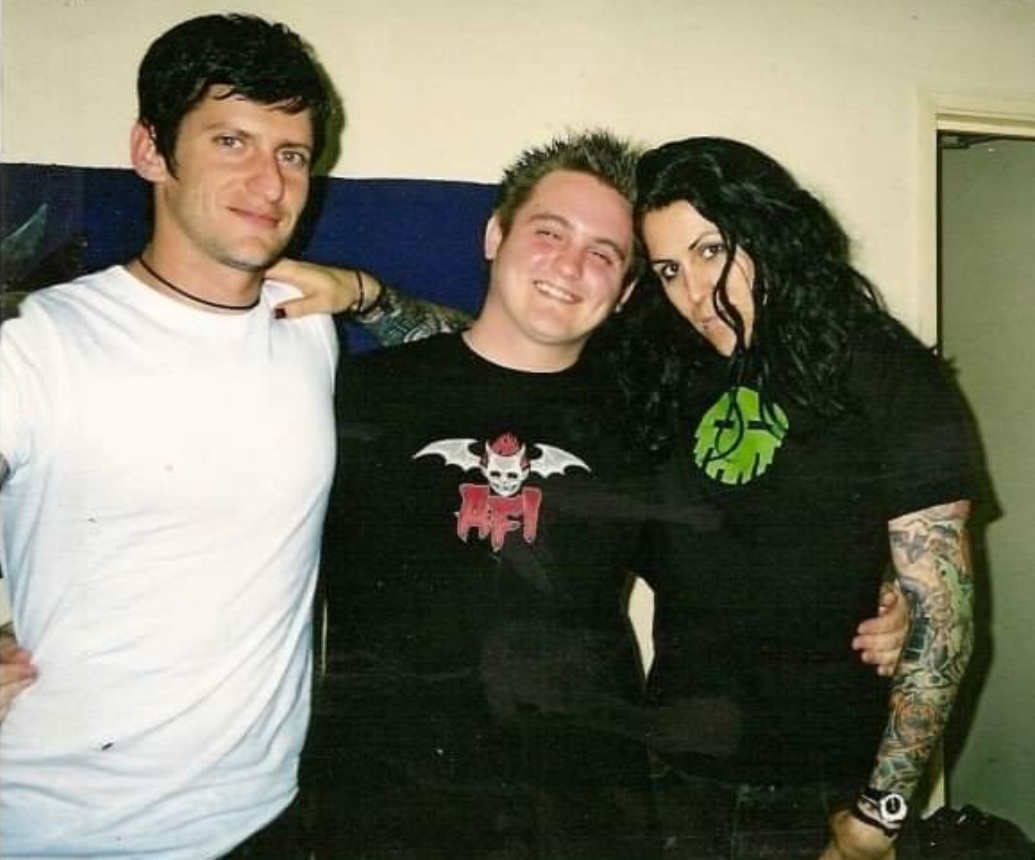 Lucky enough to meet the band and interview them backstage at Manchester Academy in June 2003. This was first of 3 shows in the UK after release of Sing the Sorrow. Saw them the night after at The Forum in London.

Nervous at only 21 years old but Davey & Adam were so humble and approachable, as were Jade & Hunter. Spoke about the reaction to Sing the Sorrow and how welcoming the UK had always been to them.

The show after was amazing and bring back some amazing memories! Have seen the band ten times from 2001 to 2011 and thank my brothers for getting me into the band around the AoD era! Incredible band!!