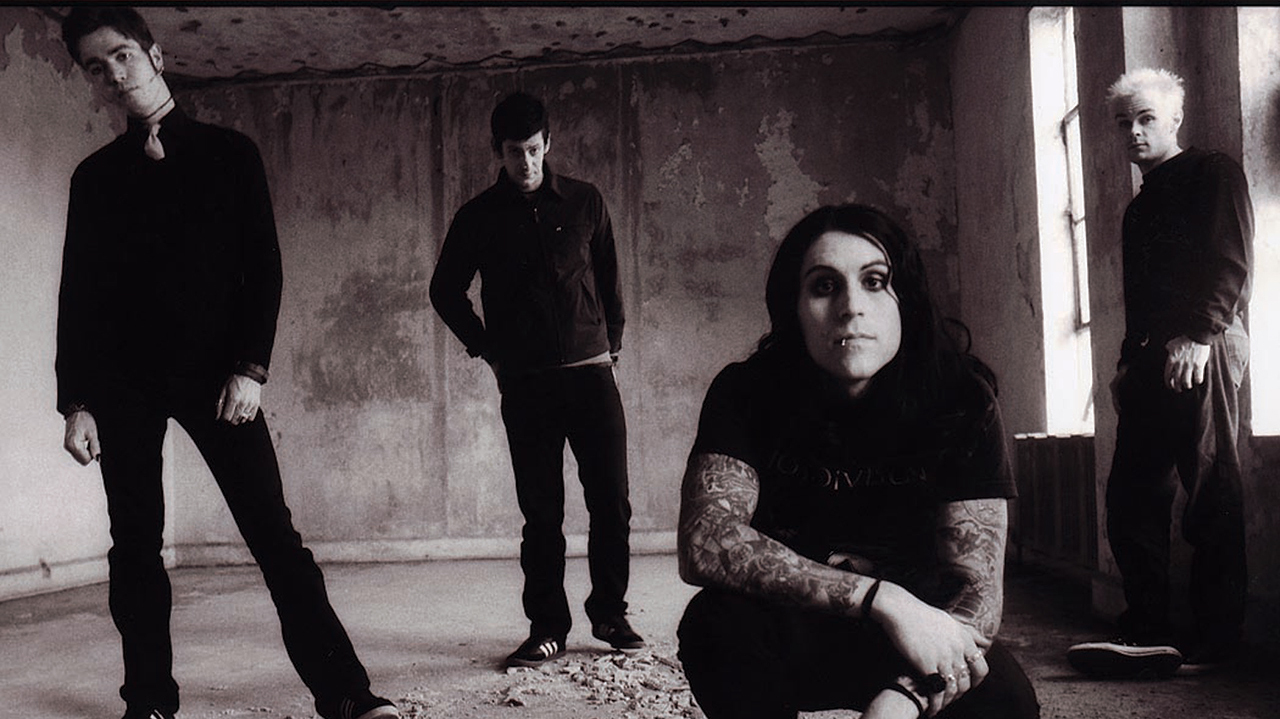 Sing The Sorrow is included in Metal Hammer’s top albums of 2003 list. On the album, they say:

If 2000’s The Art Of Drowning opened the door then AFI’s sixth album blew it right off its hinges, elevating them from underground darlings into genuine global contenders. While still holding onto their gothic and hardcore edge, it was the sheer grandeur of the album’s composition and tracks like Girl’s Not Grey that ushered in a brave new era for the band.