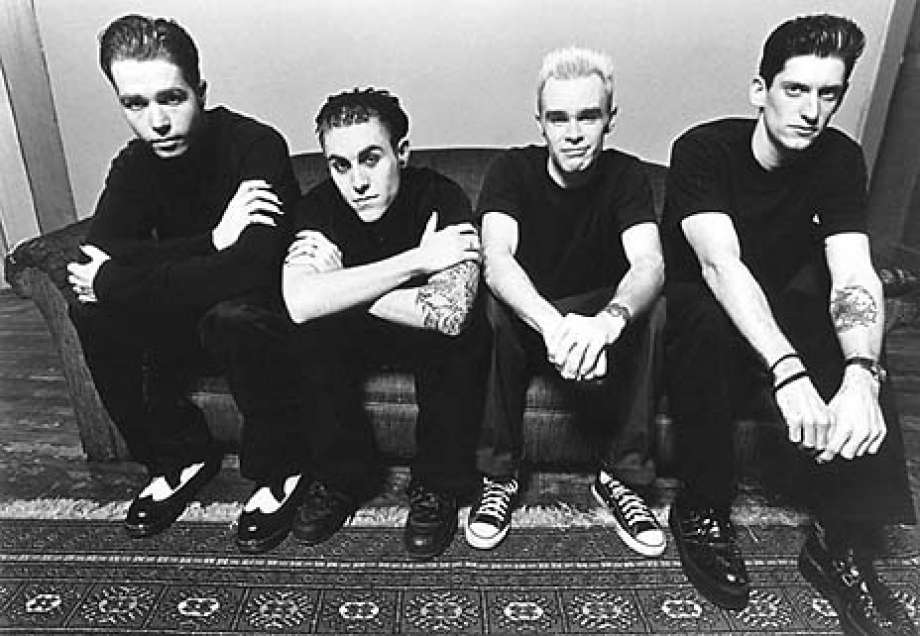 The Art of Drowning has been included in the list by Kerrang! of albums turning 20 this year. On the album, they said:

By the time AFI released their follow-up to Black Sails In The Sunset, the band were beginning to move away from their Misfits-inspired punk roots and embrace their gothic side. The Art Of Drowning – their last release on Offspring frontman Dexter Holland’s Nitro label – is notable for Ever And A Day and the radio single The Days Of The Phoenix. The four-piece would release their major label debut, Sing The Sorrow, three years later.