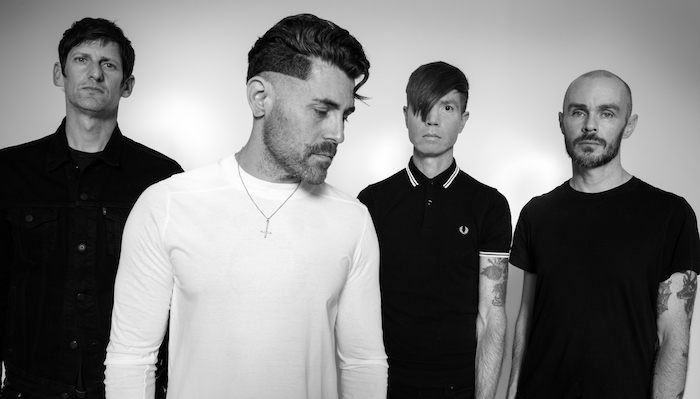 Jade spoke with Kerrang! this week after the announcement of 2000 Trees and gave some insight into the new album, which he recently teased about on Instagram. Read the full interview in the current issue, on newsstands now.

“We’ve been working on a new record. Davey and I sat down for a long time putting together the song list for it, and it’s really exciting. I don’t know if it’ll be out by then, but I think hopefully at least a couple of songs will be. I’m excited for people to hear it and see what the reaction is. It’s an eclectic record, and I’d much rather put something out there that’s a little bit left-of-centre rather than do something expected.”