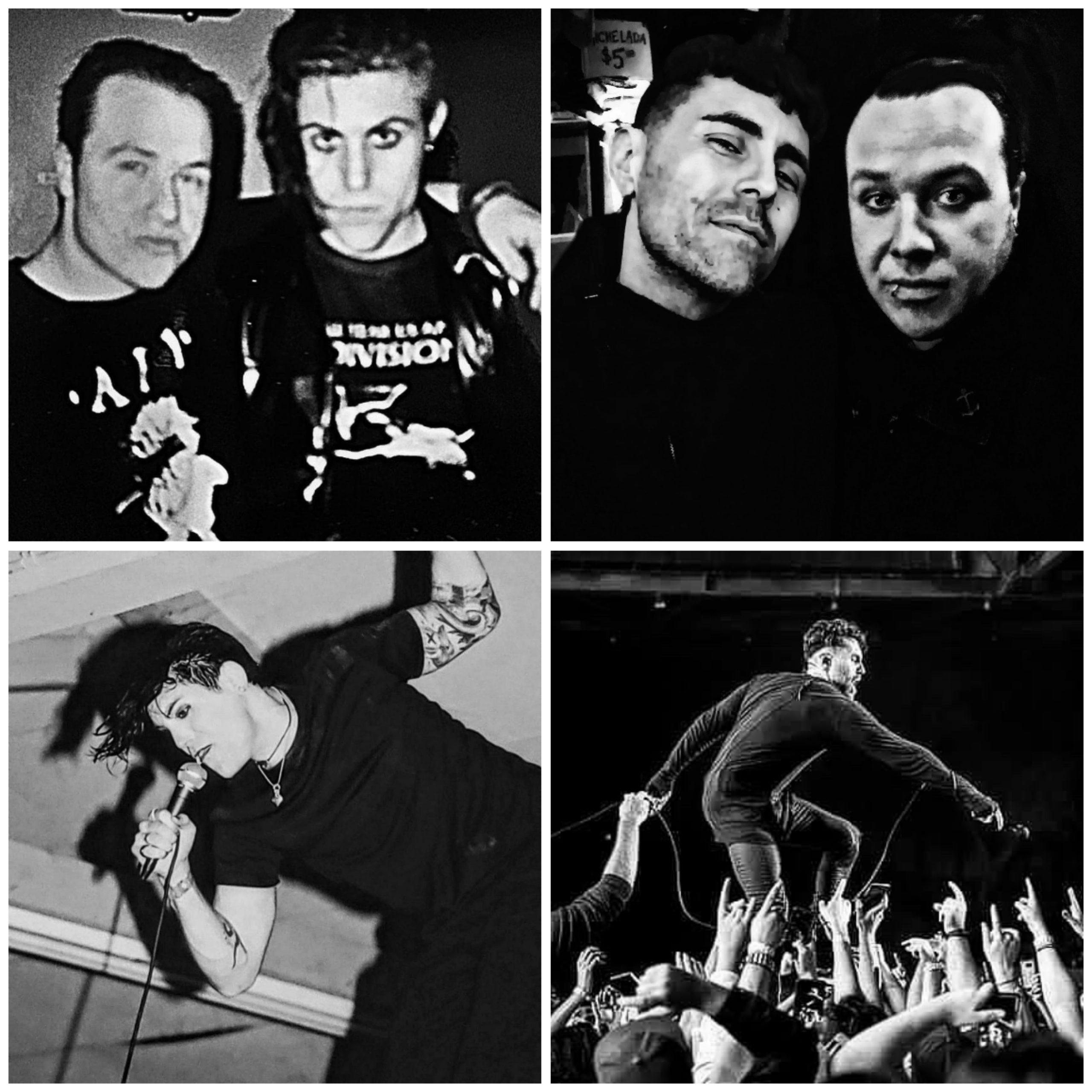 From the very beginning I have been a fan of this band. Seeing them at venues like Gilman Street, downstairs vets Hall in Santa Cruz, to Palookaville and the Catalyst, Haunting of the bay at Slims (RIP) secret shows under secret names, double shows at the Santa Cruz Vets Hall, The Living Room, and countless other venues. Better time we’re hard to find. I first met Davey Havok, sometime in the late 90s at what was no doubt a Numbskull Productions show. He was sweet and kind then, as he is now. Eventually I started working for Numbskull Productions, and over the years we have done countless shows for them at many different venues across the state of California. I can remember being backstage hanging out at the Catalyst, or Palookaville, or interviewing the band for a ‘zine I was doing at the time, or watching bands play from the crowd hanging out with Davey and Smith or Adam, at warp tour in Ventura or anywhere else. Over the years I’ve ran into all the members of this band in different places, record stores, random shows, etc. None of them have changed in character or personality through these past 30 years. I’ve loved this band from the beginning. I still love this band today. I like to think that I am one of the one in one 1000 acquainted. As many others are as well. I’ve tattooed myself with their lyrics and other images, collected all the merchandise in the vinyl. And there isn’t a song on any record that isn’t cathartic and comforting, when I hear it, and I always want to sing along. So thank you for all the music inspiration and friendship over these past 30 years. Here’s to another 30. AFI Forever. Through our bleeding we are one. Beyond and to all time I stand. From here to forever it’s Will I will follow. XXX