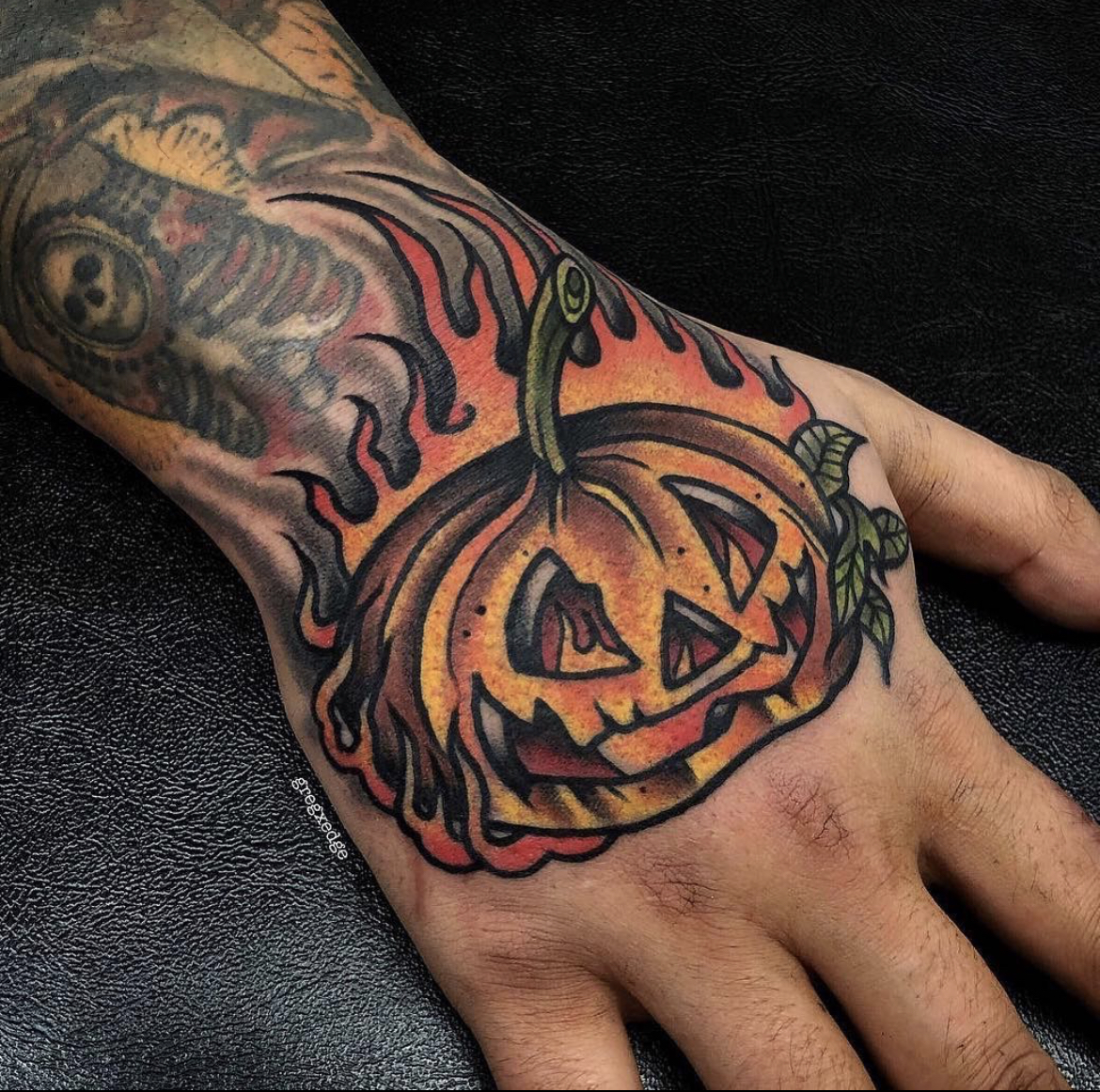 Growing up in a strict religious family of was incredibly difficult when you’ve decided you want to live your life the way you want and not by how your parents want or how god supposedly wants you to. AFI’s music resonated with me in a way nothing else ever had. AFI was there for me and helped me through and when I needed help to carry on. Decades later, I still have them to thank for giving me strength.

When I was 13 I saw AFI live for the first time with Bleeding Through in Las Vegas and my life was forever changed. My stepdad was able to buy us tickets from Ebay after the show had sold out which I’m sure was not cheap at all but I was eternally grateful. It was extremely worth it and meant everything to me both then as a teen and especially now.

10 years later in 2003 I went to see them again here in Las Vegas. This time with Touché Amoré. I finally repaid my stepdad by getting him a ticket this time. Less than a year later he passed away but I’m grateful that I was able to take him to the show this time around. These are memories I’ll always treasure. Just like a fire inside of me, I keep his  memory alive in my heart. My love for AFI burns stronger than ever. Happy 30th Anniversary AFI. Through our bleeding, we are one 🔥